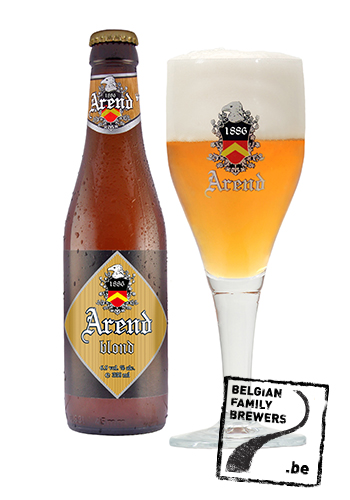 Arend Blond is a blond, golden coloured beer with a dynamic complex of flavours. You will discover spicy-sweet notes in combination with a scent of fresh hops. 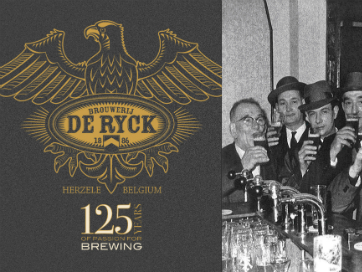