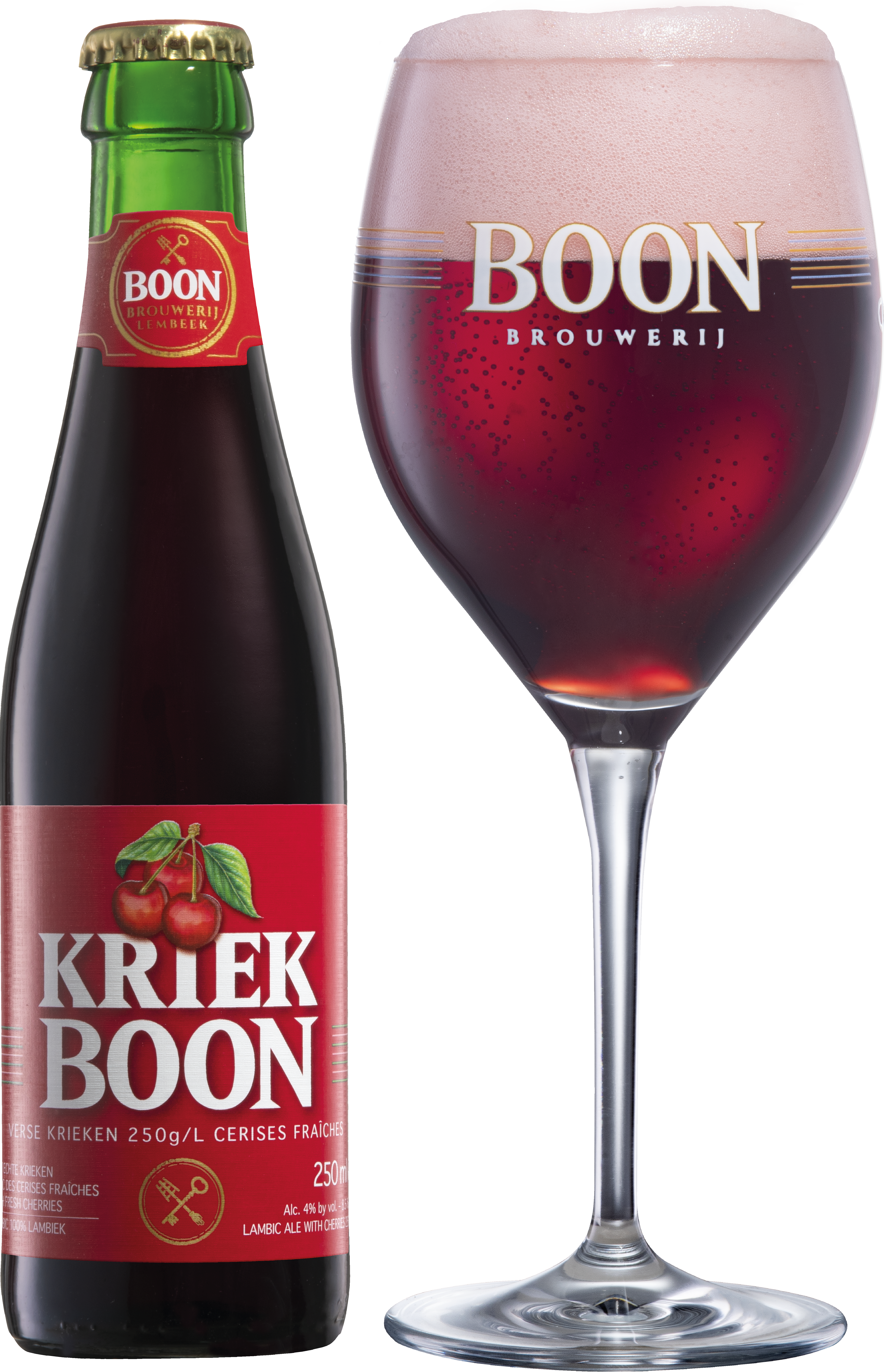 Kriek Boon is a traditional Belgian Lambic fruit-beer. It is brewed accoring to the traditional lambic style of spontaneous fermentation. Only fresh cherries (25%) are used.

Other beers from Boon 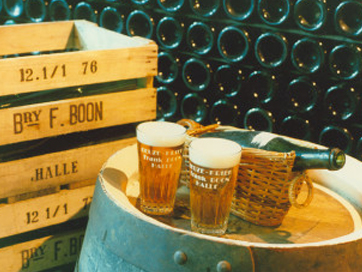 In his early twenties, Frank Boon fell under the spell of a beer style known as Oude Geuze. It was his ambition to take over ‘geuzestekerij De Vits’ in Lembeek. The roots of this brewery date back to 1680, but René De Vits had no successors. In 1975 Frank started in a cellar in Halle with the production of Geuze.