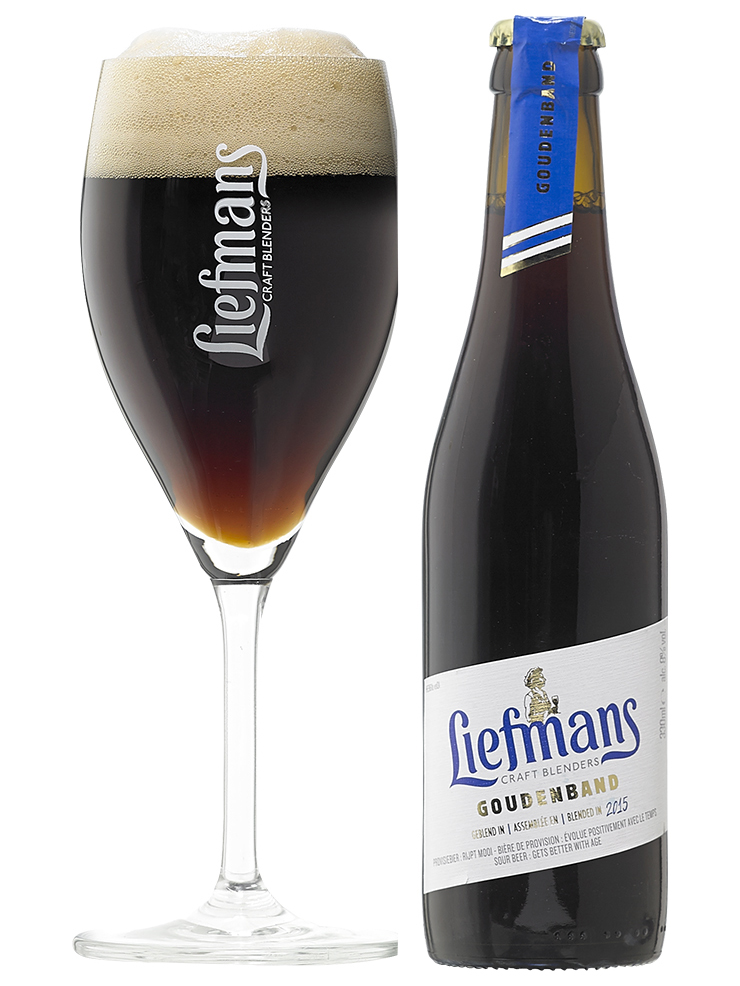 Even after ten years, this dark red beer tastes as fresh as ever. You’ll immediately pick up on the wonderful aromas of caramel, apple, rhubarb, cherries and malt. On the taste buds you will find hints of apple and cherries, combined with woody notes, while the aftertaste hints at nuts and dried raisins. The mildly acidic taste make this beer a perfect match for blue cheese.

Other beers from Duvel Moortgat

Liefmans on the Rocks 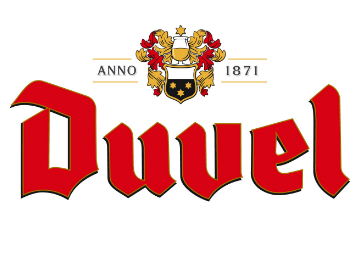 Duvel Moortgat is one of the largest independent brewing groups in Belgium and differentiates itself from its competitors by its focus on specialty beers. Its current success is based on following factors: High-quality products, strong brands, a variety of national and international distribution channels and modern production facilities.