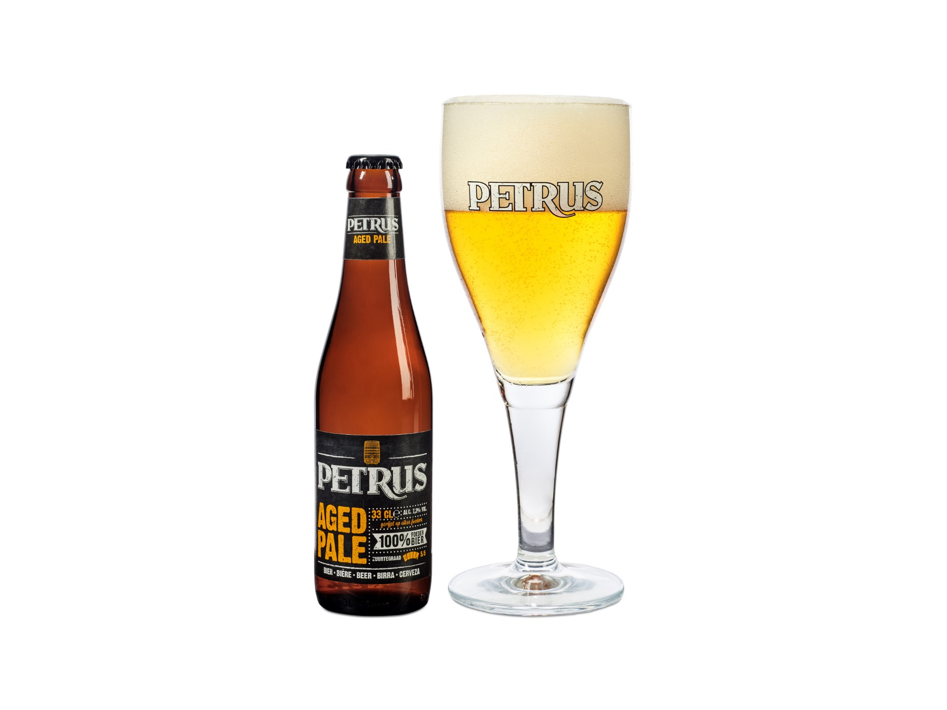 Petrus Aged Pale is a 100% beer from our foeders.Michael Jackson, the beer hunter, chose the name in the late 1990s – and he was the first to sell this beer in his beer clubs. Today, it is still the reference for sour beers in the US. Petrus Aged Pale has won multiple gold medals in beer competitions worldwide. Moreover, ever since the start of the brewery, the beer has been used as a blending-beer with other beers to give them fresh, slightly sour flavors and aromas.

Other beers from De Brabandere 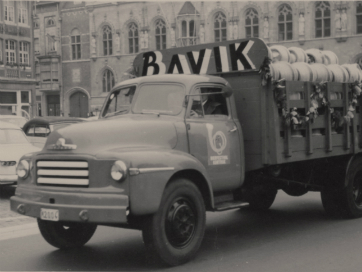 The De Brabandere brewery can look back on a rich history, but looks to the future with equal confidence. The dream that the founder Adolphe De Brabandere cherished at the end of the nineteenth century when he laid the foundations of his brewery in Bavikhove has become a reality in the successful company of today. With a rich assortment of beers that are enjoyed by connoisseurs far beyond our borders. Brewing was, is, and will continue to be an art at De Brabandere. Consider our numerous characterful beers with confidence as a heritage: made with traditional craftsmanship, with authentic ingredients and … much love. The creation of a unique taste sensation to share with friends, this drives De Brabandere day in and day out, with no compromises.