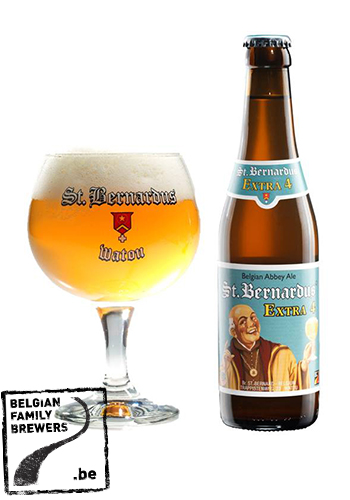 is a classic ‘Single’, where single stands for the amount of malt used in a brew. Derived from this single, we also know a Double, Tripel and Quadrupel. The Extra 4 is a light gold colored beer with a low ABV. It is a beer of high fermentation, bottle conditioned and full of flavours. 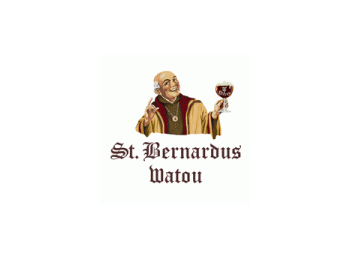 Brewery St.Bernard was founded in 1946 with one purpose: to brew and commercialise the beers of the Trappist monks of Westvleteren. After the Second World War, the monks did not want to commercialise their beers anymore, and were looking for somebody who would do that for them. A deal was made with the owner of a cheese factory in Watou, some 7 kilometres from the abbey. To start up the new brewery, the brew master from the Trappist monks became a partner in the brewery, and he brought along the knowhow, the recipes and the St. Sixtus-yeast. For many years we brewed and commercialised these beers under the names Trappist Westvleteren or St. Sixtus.