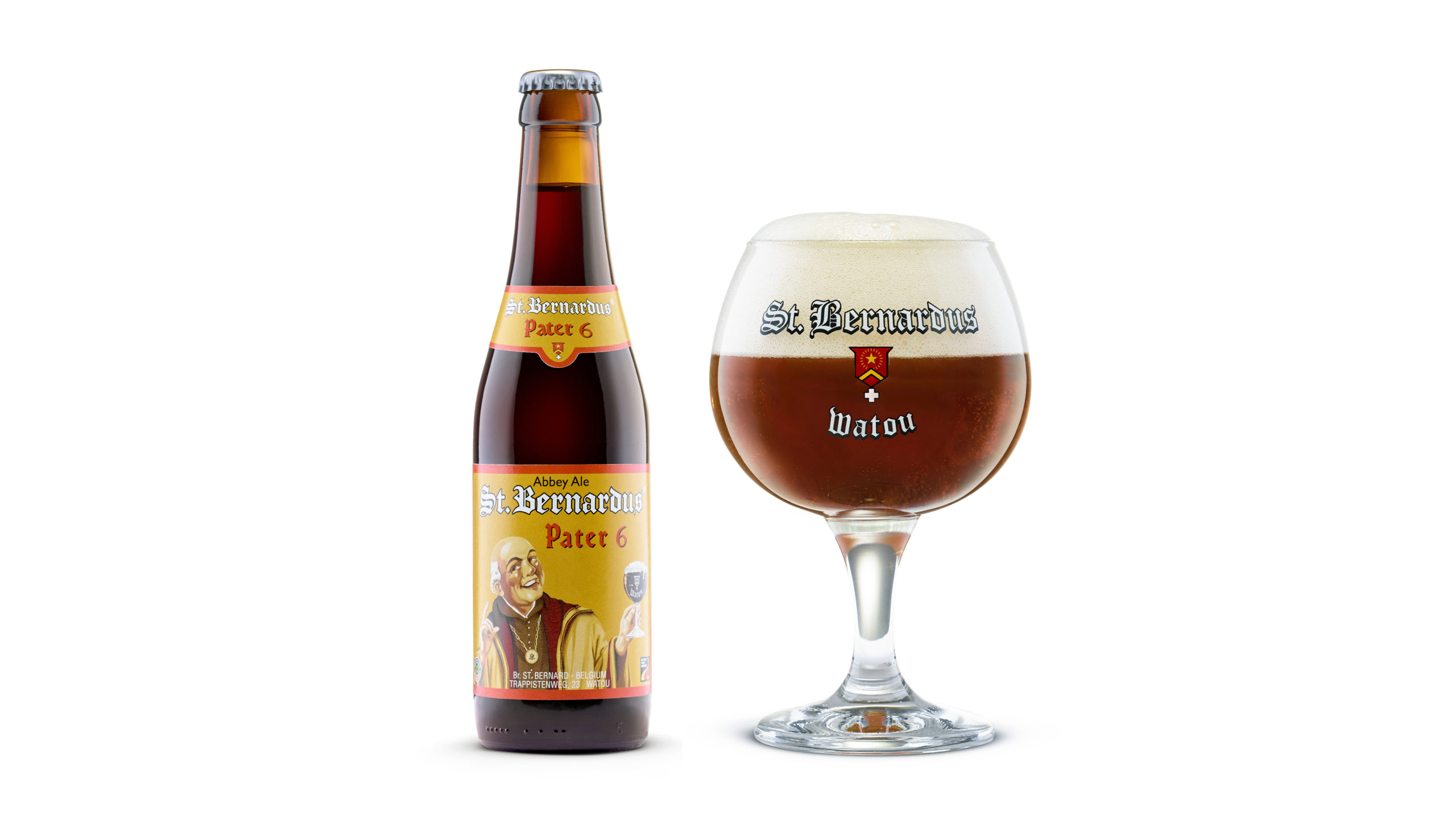 is a traditional abbey style dubbel, chestnut in color, very fruity with notes of melon and very fresh banana, finishing with slight bitterness. Delightfully easy to drink. One of the original recipes from the days of license-brewing for the Trappist monks of Westvleteren. 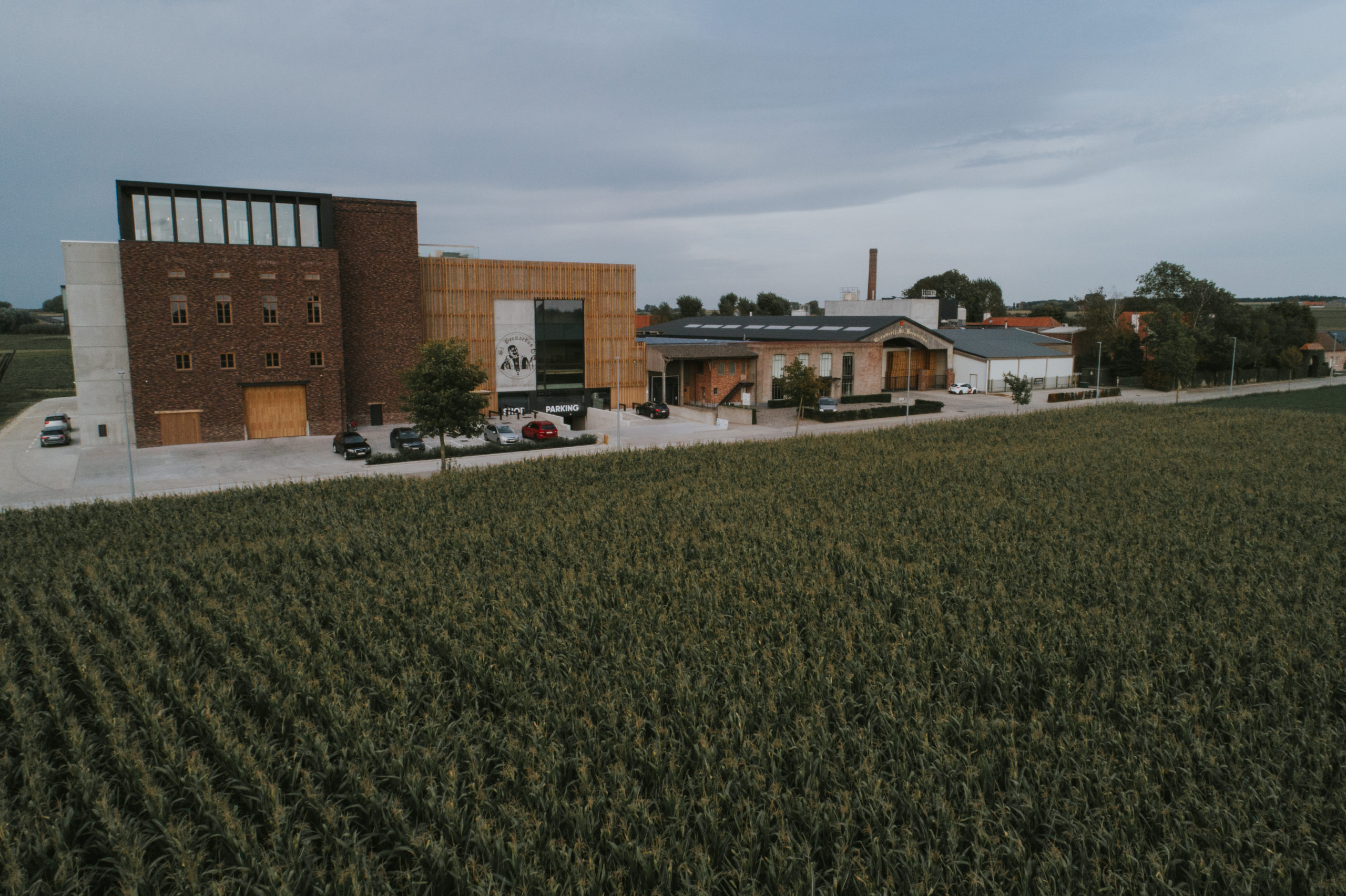