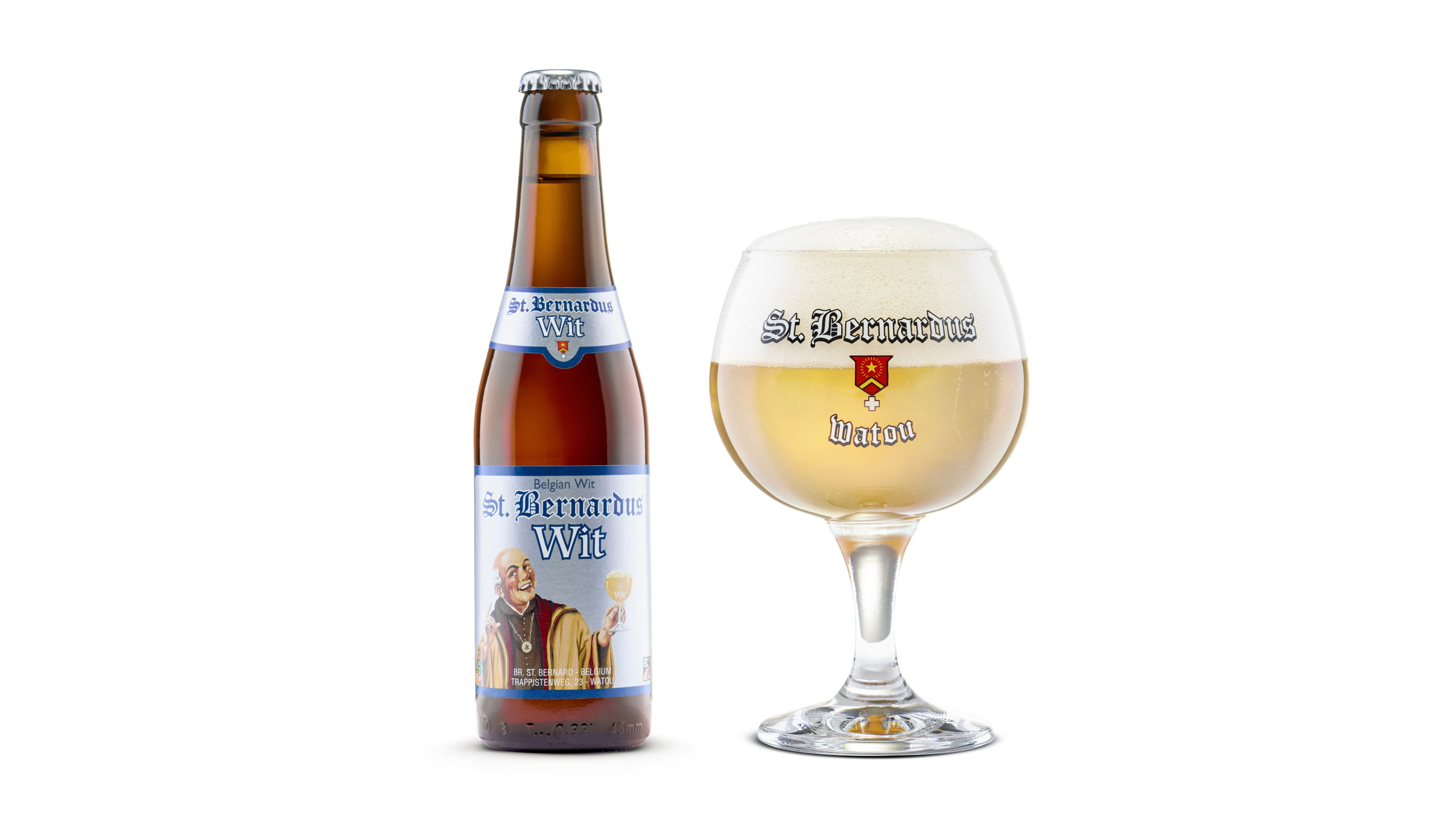 Is a traditional Belgian white beer developed and brewed in collaboration with the legendary Master Brewer Pierre Celis. This ale is very pale (whitish-yellow color) and quite hazy. The head is white and dense. In aroma, it has a wheaty, apple-like, tartness; herbal-spicy notes with coriander and orangey fruitness and honeyish sweetness. Very refreshing: perfect thirst quencher ! 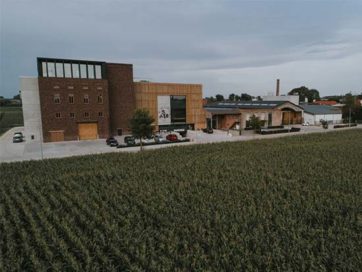