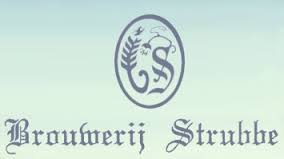 In the heart of Western Flanders, not far away from the busy traffic route Roeselare-Oostende, you will find the peaceful town of Ichtegem. Historically three breweries were present on its territory, today only one brewery is still operational. Situated in the shadow of the 17th century St-Michel’s Church, the traditional Strubbe Brewery is as old as Belgium itself.

In 1830 Carolus Strubbe left the trading town of Tielt to try his luck in Ichtegem. He became a farmer and brewer there: in summer he tilled the land and in winter he worked on the malt floor with his stirring barrel. Since its establishment, the brewery stayed in the possession of the family for six generations.