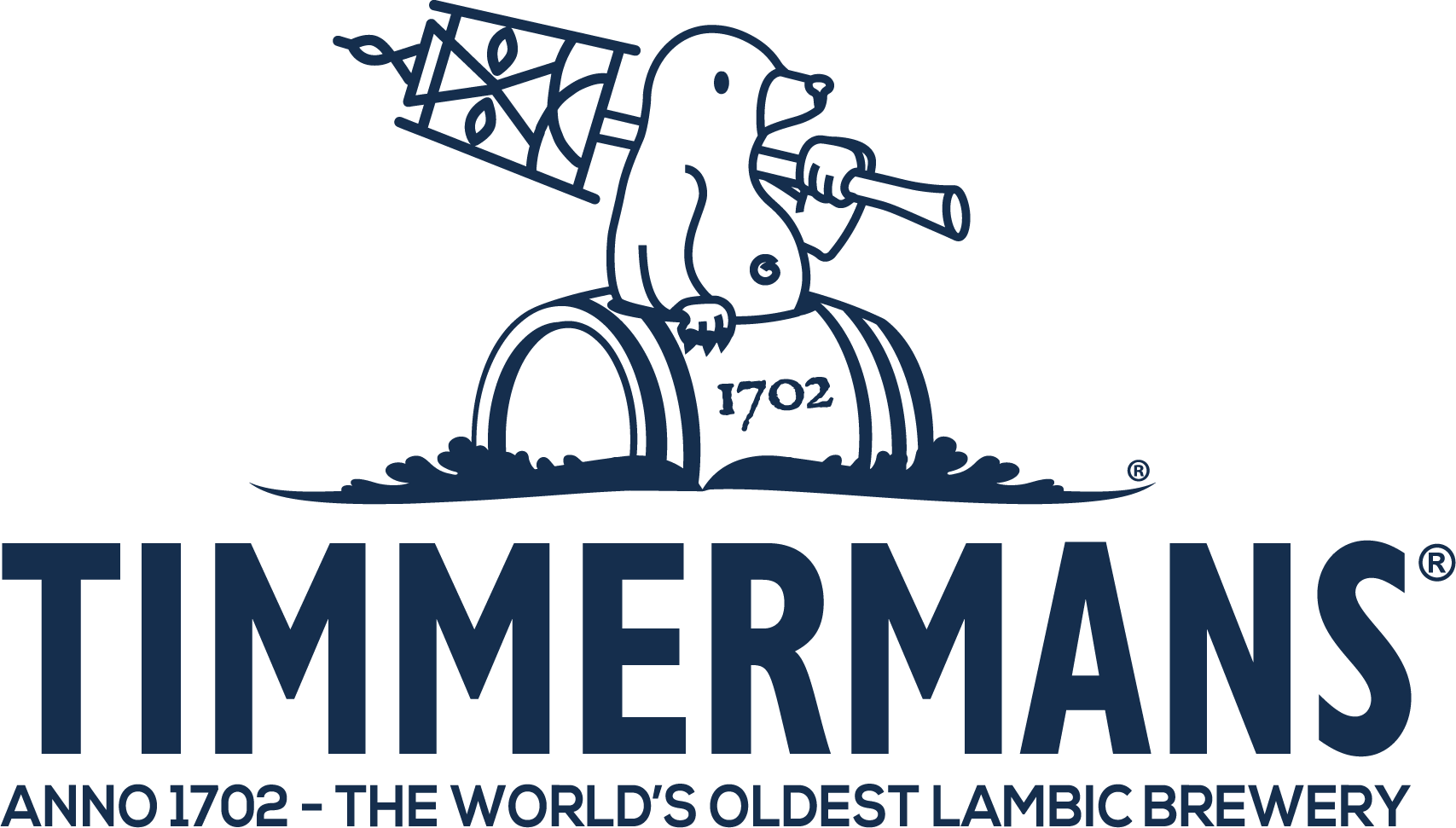 It all began with a farm in the village of Itterbeek in 1692, at some few meters from the church.  The farm brewery had the name ‘Het Molleke’, related to the hilly landscape of the region.

At the end of the 19th , the farm was expended it with a maltery, a fruit agriculture and an inn.

In the beginning of the 20th,  the young couple Celina  Walraevens and Frans Timmermans stopped the farm activities to concentrate their energy in the brewery. After the death of Frans Timmermans in 1959, Paul Van Cutsem, Frans’ son in law, renamed it Brouwerij Timmermans.

In 1993, Anthony Martin saved the brewery and some years later protected the monument in order to preserve the heritage of this historical lambic brewery. Anthony Martin and his team did an immense job on the quality of the traditional Oude Gueuze & Oude Kriek what allowed them to innovate with a unique white lambic and the fruity lambic portfolio and later on with beers as Lambic & Stout.